XX BELLA CUP is already behind us

In the final single confronted two 18-year-olds. The biggest surprise of the tournament was Maria Sakkari. Listed the 420th in the world teenage girl from Greece on July 19th will be 19. The tournament was a wonderful journey for her. She had the most difficult path to the final, because she had to go all the way through the preliminaries. In general, she had to play the biggest number of matches of all tennis players - including the finale it was 8 matches.
In the end, however, Greek lost in two sets with Barbora Krejcikowa seeded in the tournament with No. 7

BELLA CUP wouldn't be possible without our Partners: 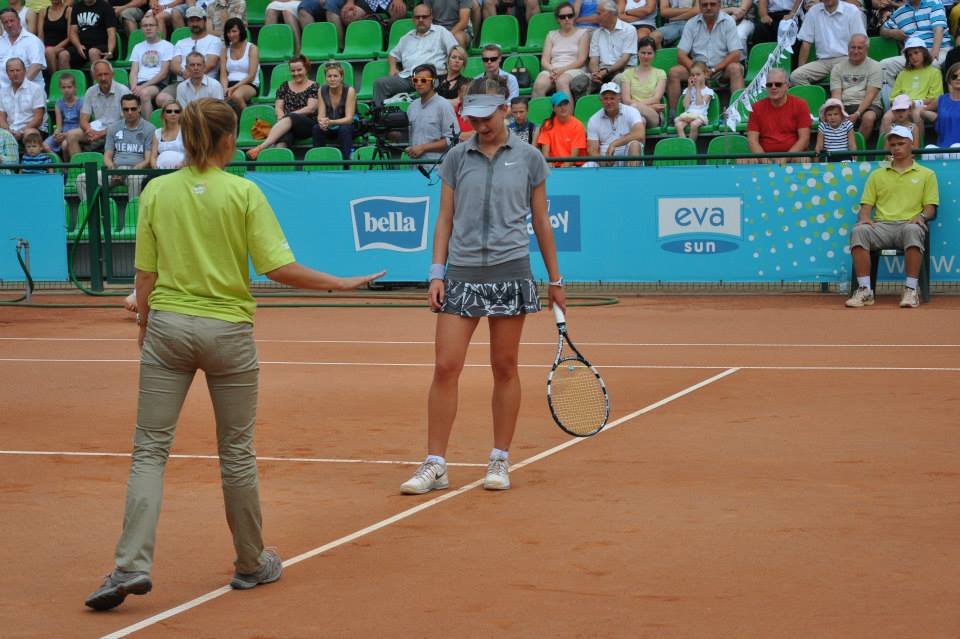 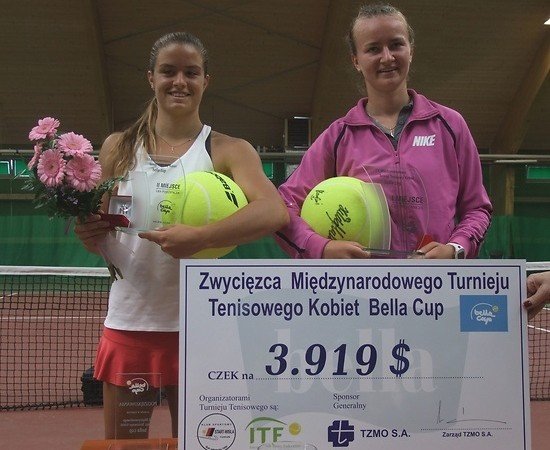 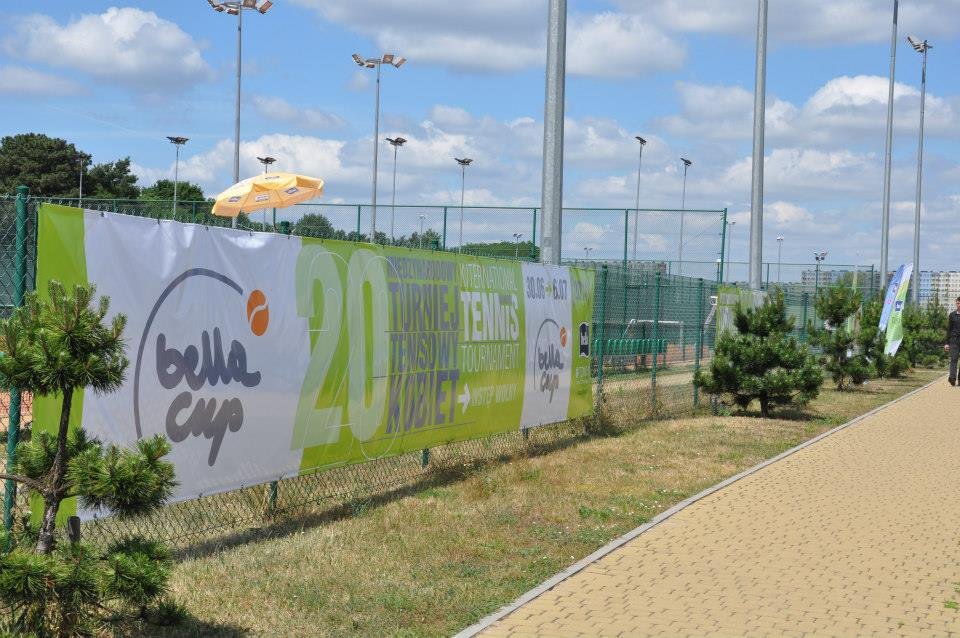 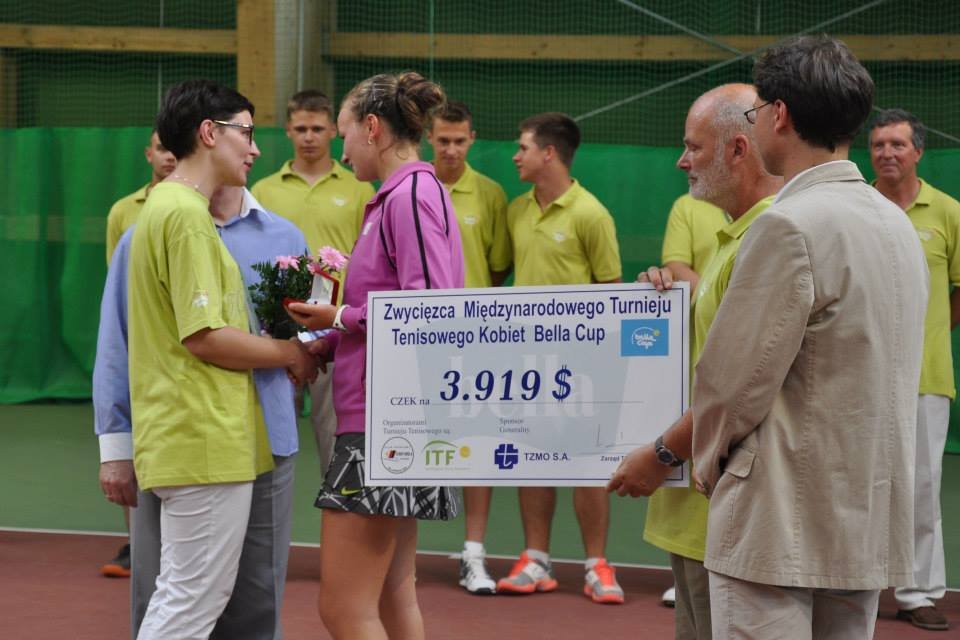