At the beginning of July 2014 in Toruń was played XIV Final Tournament SENI CUP.

To town of Nicolaus Copernicus came 30 teams from countries such as Germany, the Czech Republic, Slovakia, Russia, Ukraine, Belarus, Hungary, Latvia, Lithuania and Poland advancing in qualifying tournaments held in Poland and the other nine countries.

This year's League tournament SENI CUP his patronage were:

• Minister of Sport and Tourism of the Republic of Poland.

Traditionally, all the players SENI CUP took part in a vivid parade, which passed through the streets of the Old Town of Torun straight to the scene at the Ethnographic Museum o start Official Opening Ceremony on stage..

It is worth to underline the fact that all players are awarded with cups, medals and prizes – both in the Qualifying Tournaments and the Grand Final. There are only winners and every effort is awarded in SENI CUP tournaments. 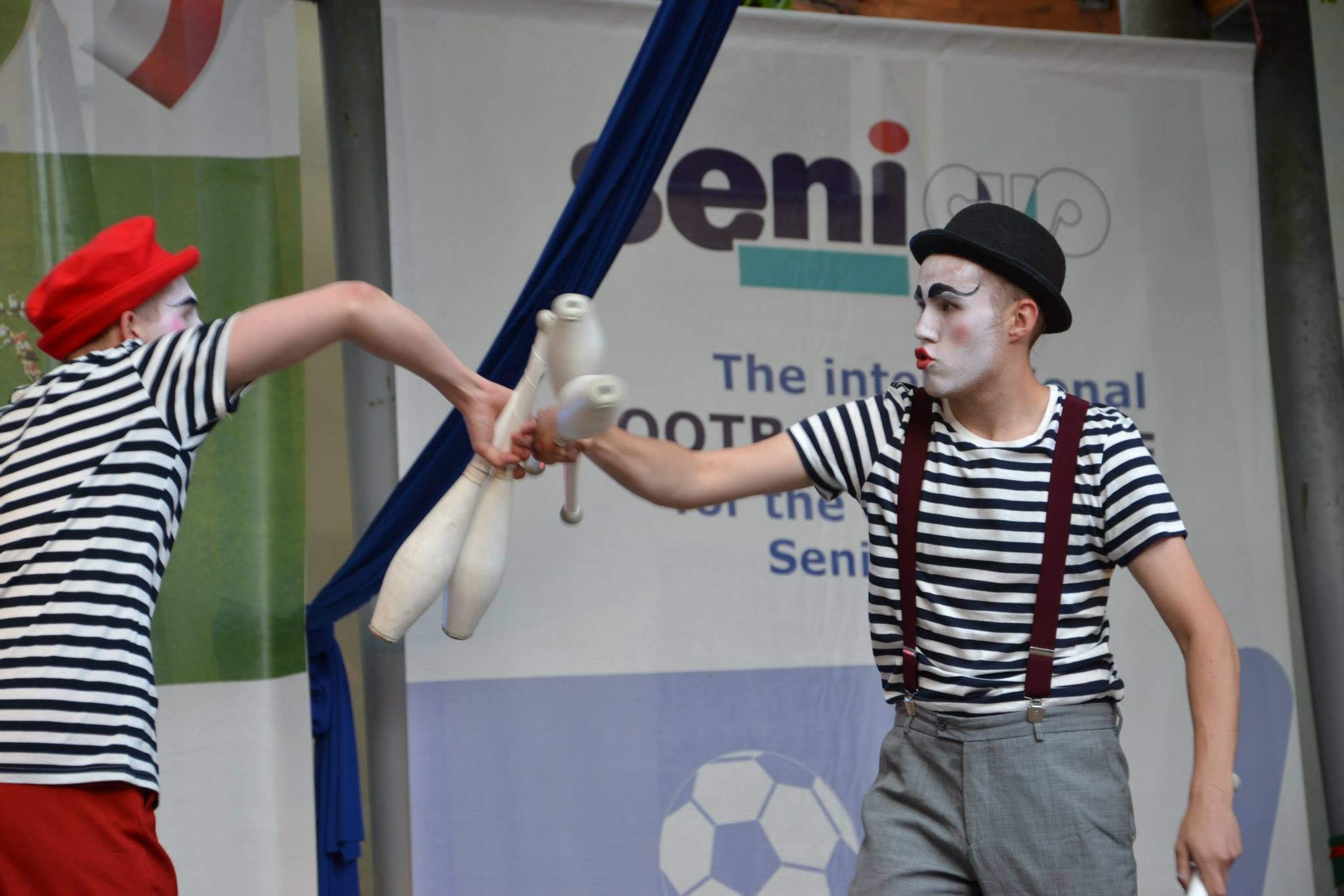 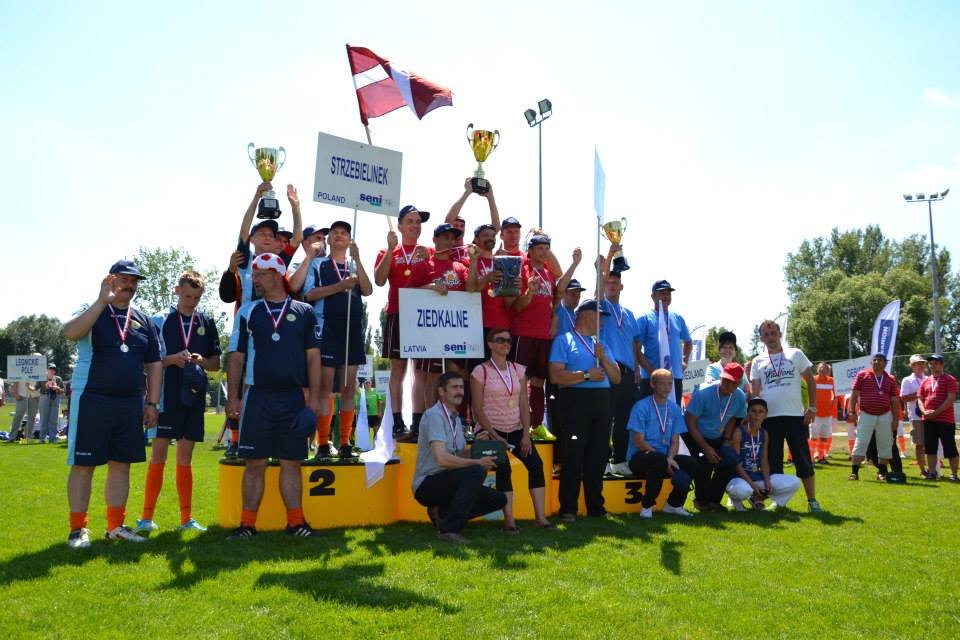 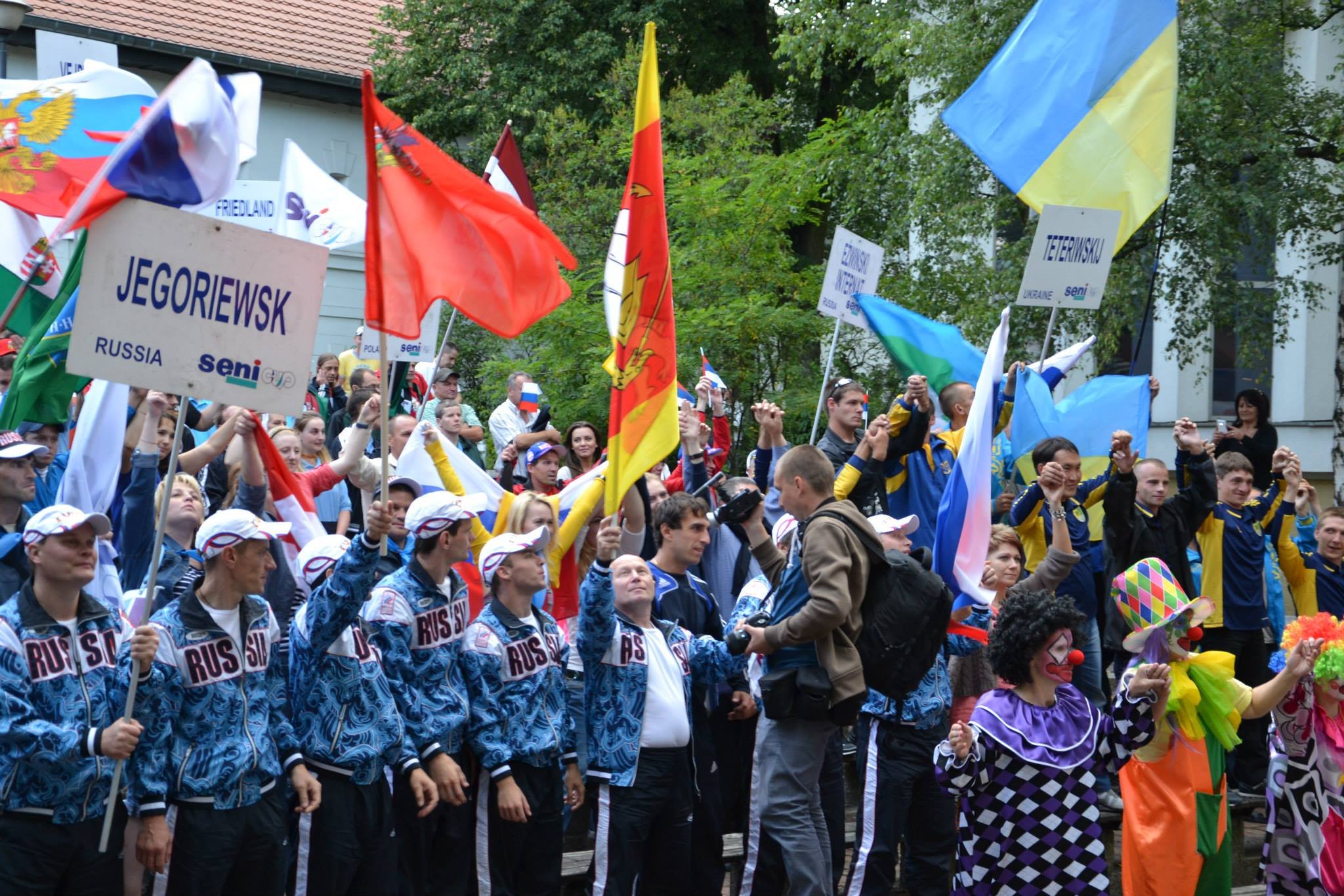 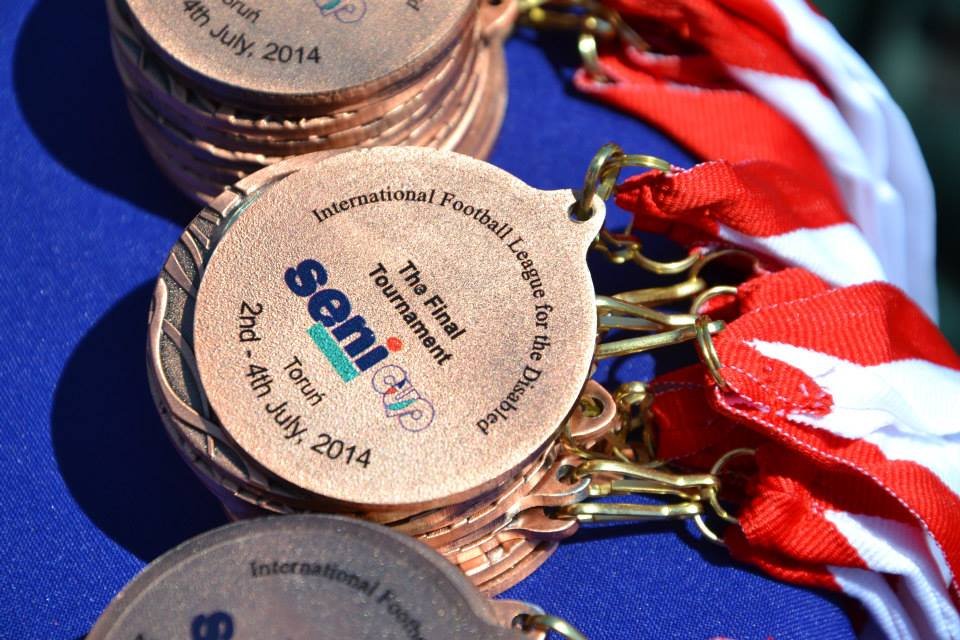 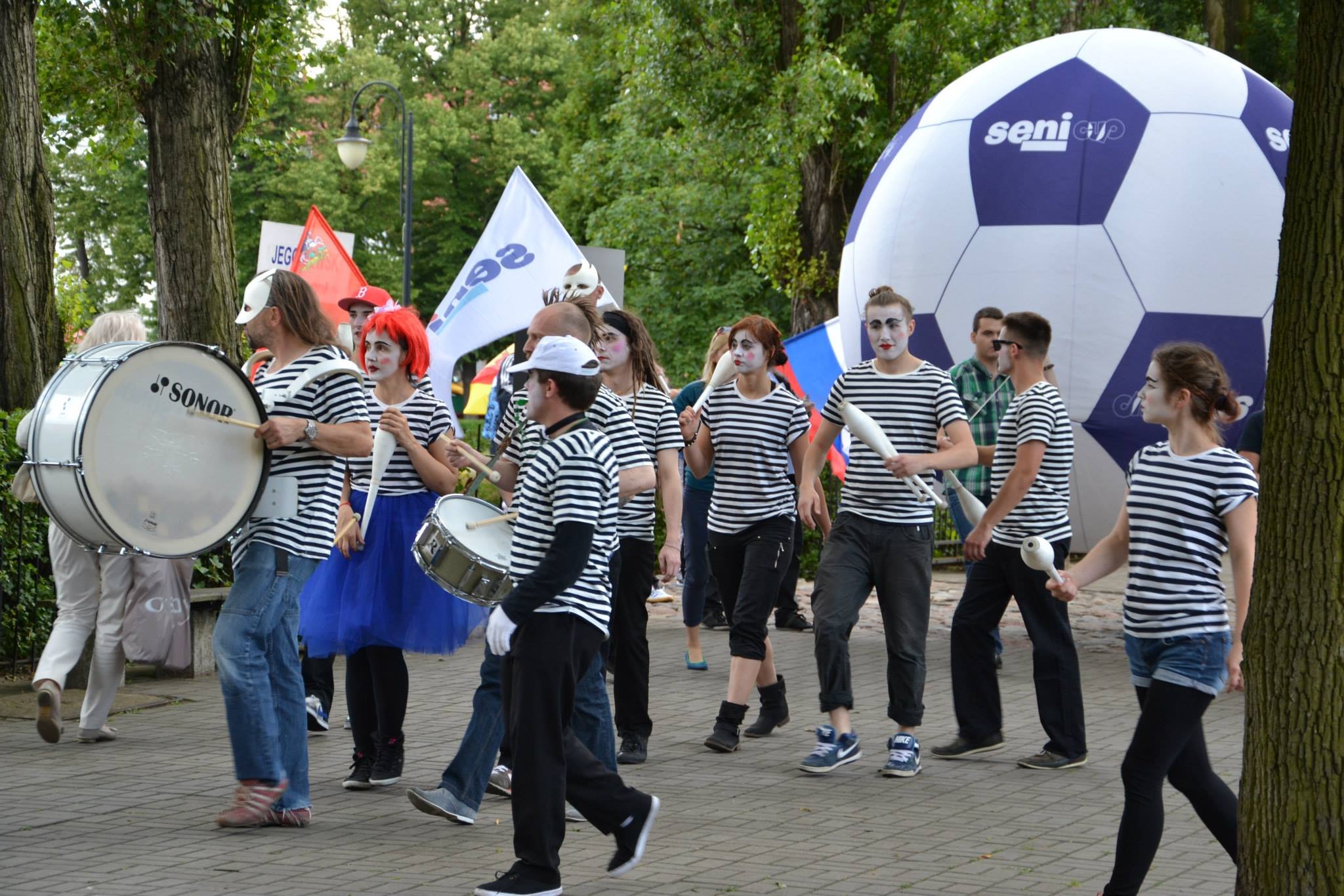